This year Russia and the entire world remember the 1917 Revolution, that changed our history forever. Even though many history-changing events happened in Petrograd (present St.Petersburg, then - capital), Moscow also saw many dramatic scenes and remember these days of October 1917. The October Revolution (also called Bolshevik revolution) wasn't a surprise at all. There were Revolution of 1905 and the February revolution of 1917 that demostrated the real mood of nation, and led to irreversable changes. So on November 6 and 7 (or October 24 -25 according to old calendar) group of revolutionaries from the Bolshevik Party, led by Vladimir Lenin,  organised and realised a coup d'etat against the acting at that time Provisional Government. Bolsheviks occupied main government buildings and formed a new state, first in the world communist´s state with Lenin as its leader.

Next city after Petrograd for Bolsheviks was Moscow. But it wasn´t that easy to take the city and tranform into a Bolshevik´s capital. For almost two weeks government troops defended the Kremlin walls, from inside and outside - because some of revolutionaries managed to get inside, but were surrounded. Government army entered through the secret Kremlin tunnels, but it wasn't the end of the battle for Moscow. Spirit of revolution was spreaded further to the Krymskaya square, Red square, and many streets of the city. Only after Mikhail Frunze arrived, together with thousands of Red Army soldiers, government troops were broken.

Moscow became a new capital for Bolsheviks, but unfortunately it was not the end of the Russian Civil War, which continued for years until the final foundation of the USSR.  And of course, nowadays you can immerse yourself into the past revolutionary events which took place in Moscow. This building was one of the main for the Bolsheviks, used as a command center. Before the Revolution this museum functioned as spot for conferences and secret events, organized by the Executive Commitee. During the Soviet times building used to be the Central Institute of Politechnic Knowledge, and was a plce for national exhibitions, including the famous one in 1934 All-Union Exhibition "Our Achievements".

You will never realise what was there if you visit this place nowadays - it's changed a lot. But 100 years ago it was the first strategically important building in Moscow for the Bolsheviks. 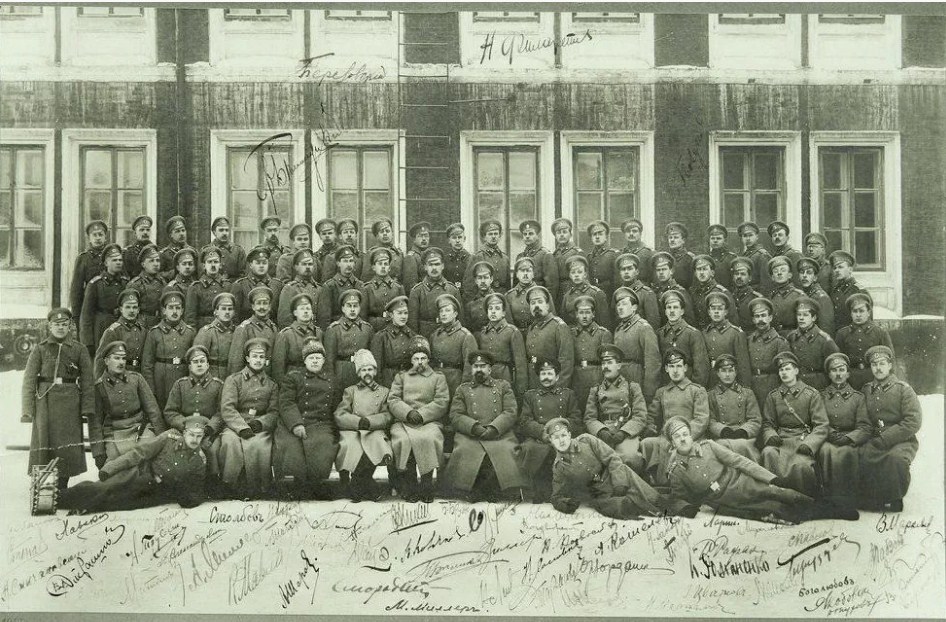 During the Revolution the building of Military Academy on Znamenka street was used at a house or Revolutionary Military Council. Today this is one of the buildings for the Russian Ministry of Defence. Nowadays residence of the Mayor of Moscow, this building on Tverskaya street was once the Mossovet construction (Moscow Soviet of People's Deputies). During the first days of revolutions Red Admy formed their headquarters at this beautiful classical construction, but 2 weeks later it was taken by the Bolsheviks and worked as the Mossovet. Today this is one of the main witnesses of bloody days of October 1917 in Moscow.

Do you know about the Revolution? Share your opition or check our tours to see all these buildings during our fascinating walks!